The History Wrangler is one of Alberta’s most enthusiastic and passionate historians, who combines his zest and knowledge of Alberta history with his passion for performing and entertaining Albertans of all ages throughout the province.

The History Wrangler has written two very well received Alberta history themed time travel adventure books that collectively contain in excess of 500 historical facts about Alberta that are woven into the story lines.

His first book, The Amazing Alberta Time Travel Adventures of Wild Roping Roxy and Family Day Ray,was written for Alberta’s Centennial in 2005. The History Wrangler received both the Alberta Centennial Medal and the prestigious Heritage Awareness Award “for outstanding contribution to provincial history” for his efforts .

1) Judge for the Governor General of Canada History Awards

2) Program Coordinator of the Lieutenant Governor of Alberta, Social Studies Education Student Award program. The program has grown to 6 universities and 2 colleges across Alberta.

3) Host of the Lieutenant Governor of Alberta, Alberta History Quiz Show, which shall be available to schools across Alberta in the fall of 2019. 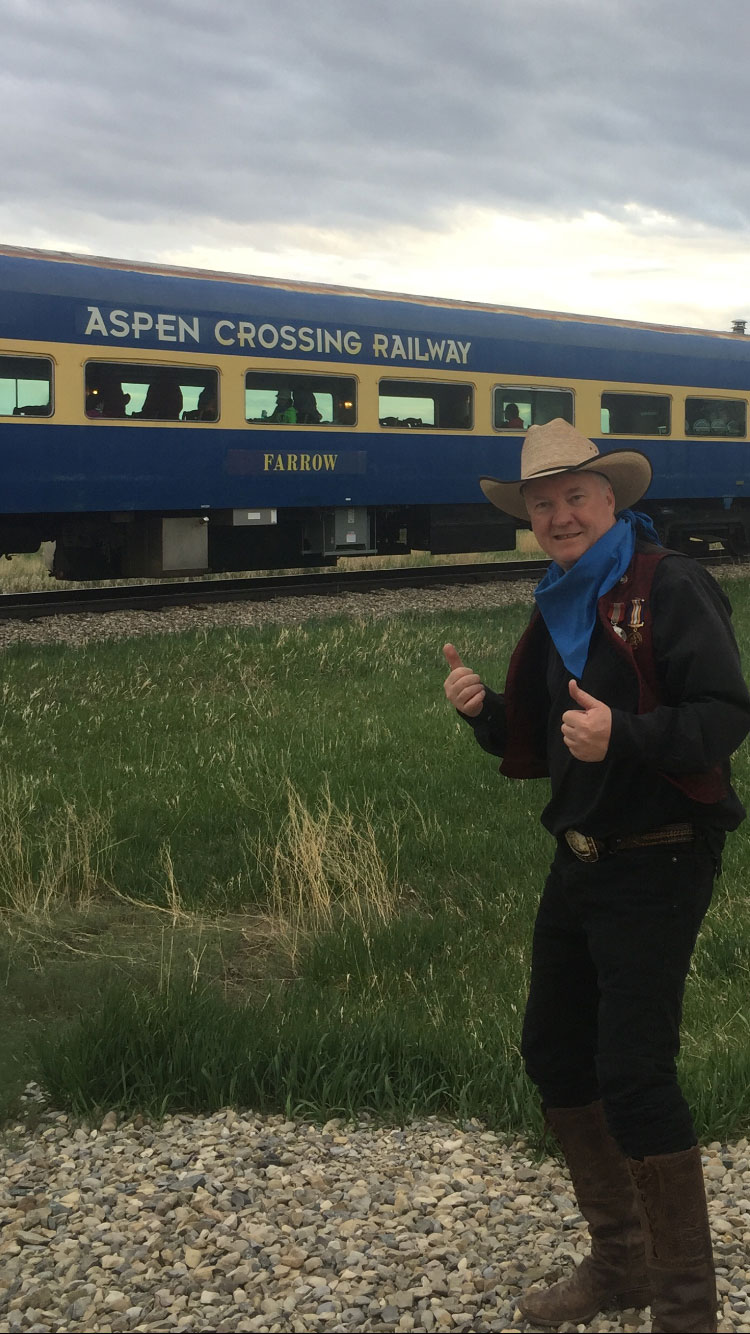 5) Calgary & Central Alberta Heritage Fair Program Coordinator- this is part of a national program that over 60,000 young Canadians participate in.

6) Official Ambassador of The Cowboy Trail 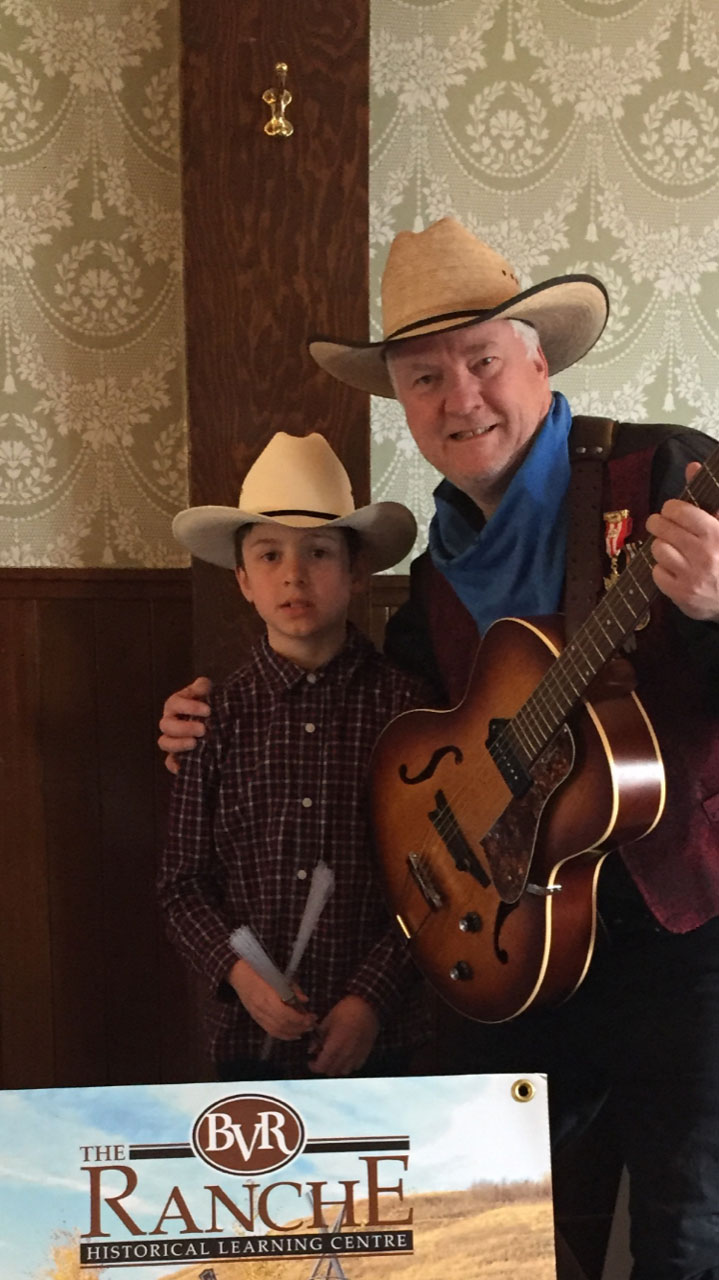 The History Wrangler has been performing all his life starting back in Grade 5 when he performed with the Young Canadians of The Calgary Stampede at The Grandstand Show in front of over 20,000 people and Queen Elizabeth.

The History Wrangler has also performed for many dignitaries including , the Lieutenant Governor of Alberta, three Alberta premiers, the Prime Minister of Finland and King and Queen of Sweden. He also plays 6 instruments professionally and is an award winning Singer/Song writer with three of his Alberta history themed songs making it to the finals of the Calgary International Folk Festival Song Writing Contest. 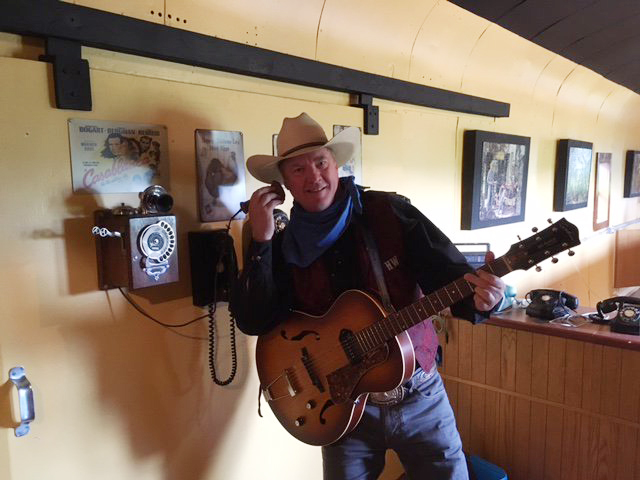 “First, thank you for coming in and putting on an amazing presentation; both grade 2 classes thoroughly enjoyed the fun filled afternoon. What we liked most about the presentation was that it included student participation, lively music, and important facts about Alberta’s history ( the teachers learned a lot too!). The children were so engaged during your presentation and eager to participate-student engagement is the most important part of any presentation.

Thank you for sharing with the students your wealth of knowledge and postive energetic attitude. We can’t wait to do the presentation again next year! “

“Rob/History Wrangler, the students loved your presentation! It was really interactive and had the kids fully involved. Thanks again.”